A few years ago, I experienced what I believe to have been a manifestation of Beelzebub. I hadn’t called him or was even thinking about him, nor had I ever worked with him, but he obviously wanted to make his presence known to me.

It happened one night as I casually walked into a room in my home. There was this huge fly just sitting on the floor. It was the biggest fly I had ever seen and I could tell that it wasn’t ‘just’ a fly. The energy in the house had changed and I could feel a powerful presence in the air. I couldn’t take my eyes off it and the name Beelzebub came to my mind.

Since this had occurred in winter, it couldn’t have just come in from outside as flies usually do in the summer. I had the strongest feeling to leave it alone, which I did, and after I left the room I never saw it again.

Now just a couple of days ago, Beelzebub once again has got my attention. Out of nowhere, I heard “Beelzebub” in my mind. He whispered just his name to let me know that he is close, and I got the sense that he has a message for me.

He is known as the ‘Lord of the Flies’ and the ‘Prince of Demons.’ He is said to have authority over disease.

Beelzebub… I honour you here and wait for your message. 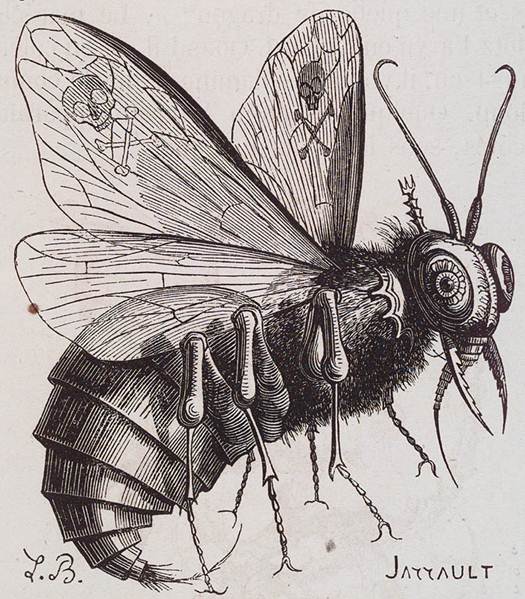 Reply Left-Handed Traveller
5:37 PM on March 19, 2021
A moving moment, which shows how we become known to the demons and - if we are patient and alert - they can become known to us, when it suits them to be.